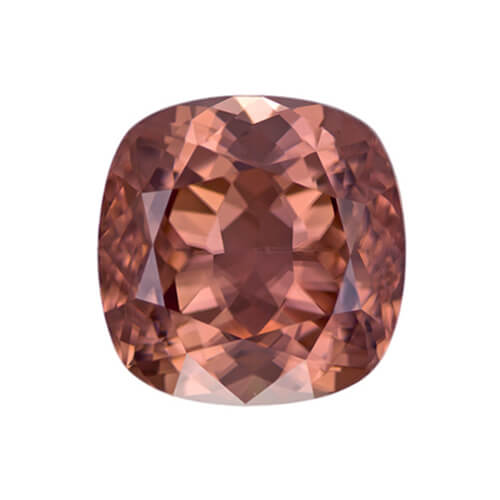 Zircon is one of the birthstones for December.

Zircon has been treasured as a gemstone for nearly 2000 years.  It occurs in all shades of the colour spectrum and is one of the densest gemstones. It will look smaller than other gems of the same weight.  Being 50% denser than diamond a 1.50ct zircon will look similar in size to a 1.00ct diamond. 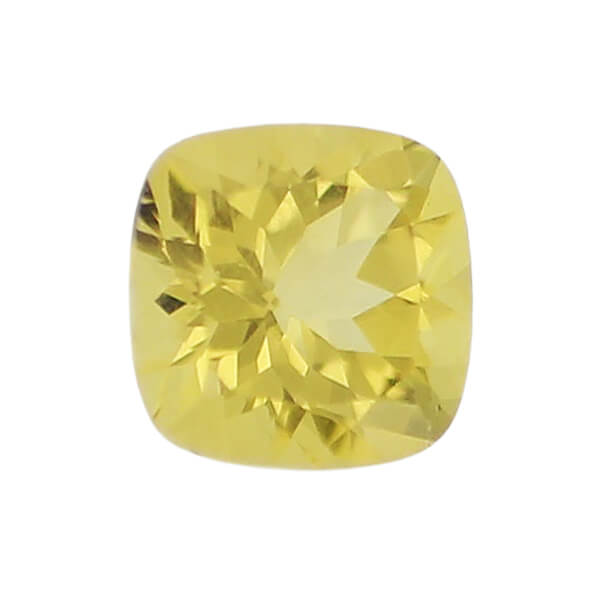 Golden beryl is one of the gems for the 7th wedding anniversary.

Golden or Yellow Beryl is the yellow variety of beryl. Other colours in the Beryl family are:   blue (Aquamarine), green (Emerald & Green Beryl), pink (Morganite ), colourless (White Beryl/Goshenite), and red (Bixbite from Utah). 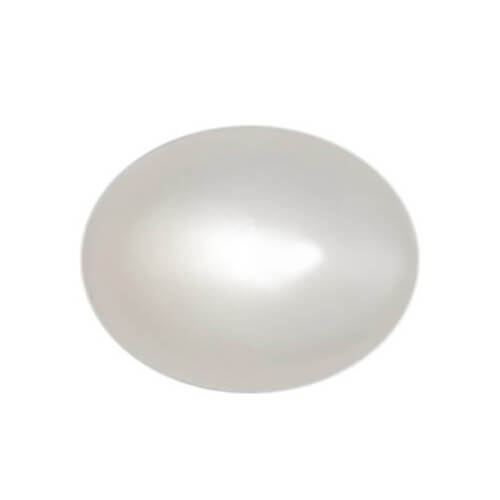 Moonstone is a birthstone for June, along with pearl and alexandrite and also one of the gems for the 13th anniversary.

Moonstone has been used in jewellery for millennia. Both Romans and Greeks associated moonstone with their lunar deities, believing moonstone was derived from solidified rays of the moon.

Moonstone’s otherworldly iridescence suited the aesthetics of the Art Nouveau period and it was a frequently used gem in jewellery created by artists such as the French goldsmith René Lalique.

Moonstone is also the official state gemstone for Florida. 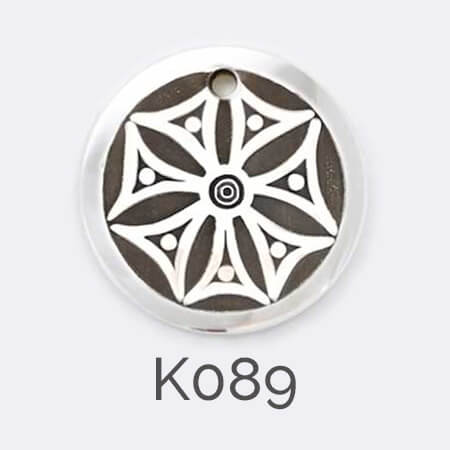 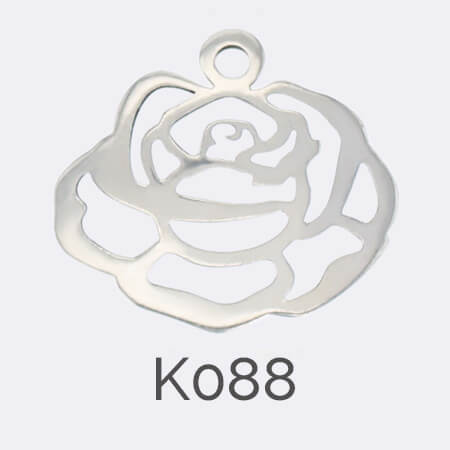 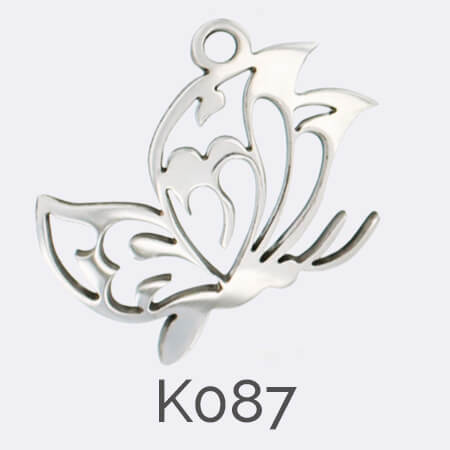 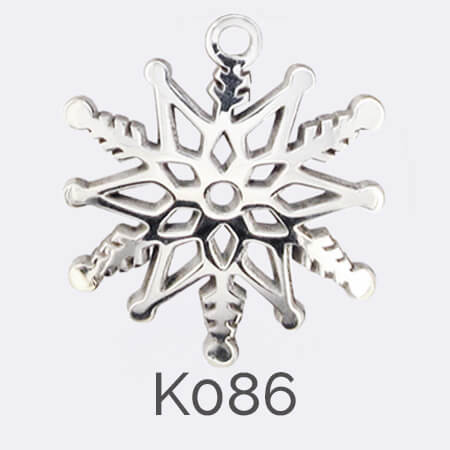 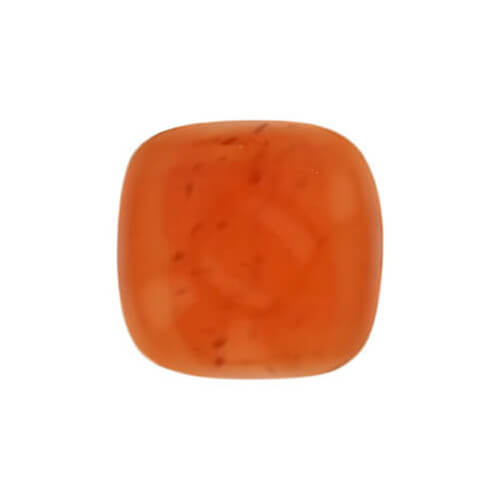 Carnelian is a July birthstone and the Zodiac birthstone for the signs of Leo and Virgo.

Carnelian has been prized throughout history for its protective qualities and carved carnelian amulets and charms were popular with many ancient cultures. In the early Neolithic period, beads were made from carnelian. In Ancient Egypt, carnelian was closely associated with the sun god, Re, and often used in jewellery. It was especially popular during Roman times in making marriage and seal rings.

Today the finest gems are found in Brazil, Uruguay, India and Madagascar. 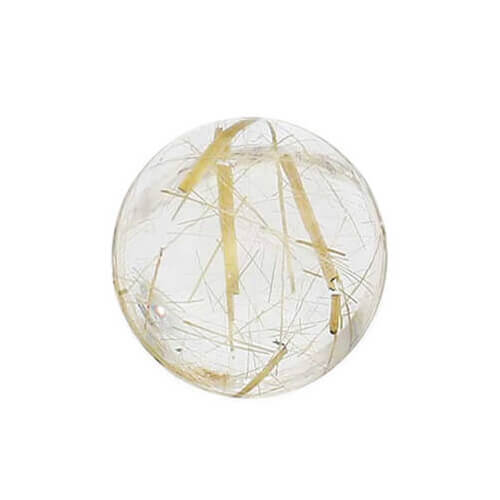 Pure quartz, traditionally called rock crystal is colourless and transparent or translucent. The coloured varieties of quartz occur due to built-in trace elements or inclusions of other minerals. 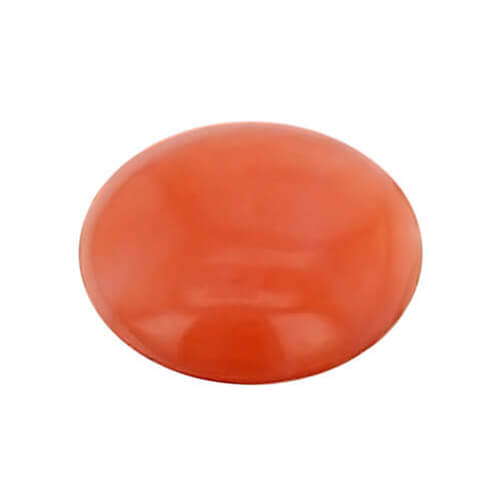 Coral is the gem for the 35th wedding anniversary.

Coral is believed to be one of the oldest forms of gemstone jewellery, having been found in ancient Egyptian and prehistoric European Burials. Some pieces have been dated as far back as 23,000BC.  Red Coral has been highly regarded since early civilizations for its colour, lustre and texture.  It was especially popular during the Victorian age.

Coral grows in the Red Sea, the Midway Islands, the Canary Islands, the Taiwan and Malaysian Coast, the coast of Australia (the Great Barrier Reef), Italy, (Sardinia), and Hawaii. 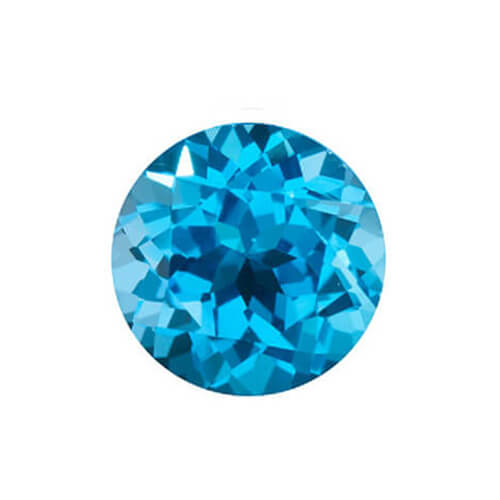 Topaz is the birthstone for September, the gem for the zodiac sign Scorpio and the gemstone for the 4th wedding anniversary. 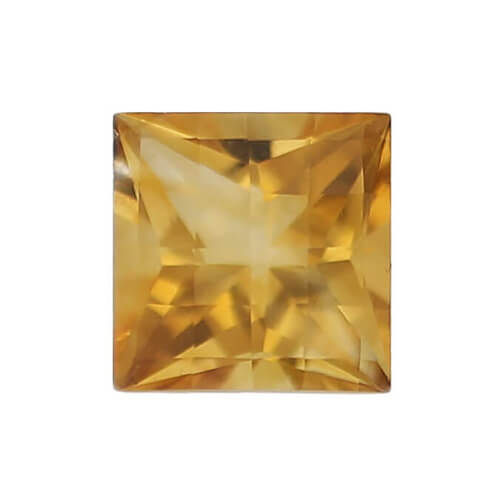 Citrine is the birthstone for November.

Citrine’s is a variety of quartz. Its attractive colour, durability and affordability make it the most popular and frequently purchased yellow to orange gem. The term citrine was derived from the old French term “citrin” meaning “lemon-colored”.

It was popular in Ancient Greece and loved by Queen Victoria. 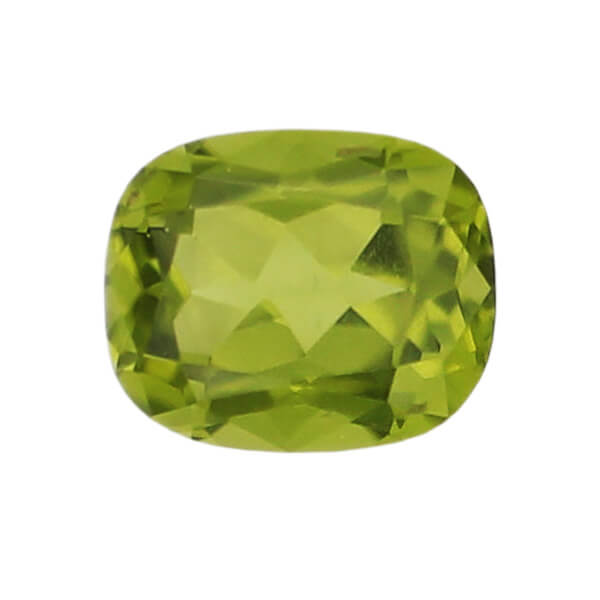 Peridot is the birthstone for August, gem for the zodiac sign Leo and the 16th wedding anniversary gemstone.

Peridot is the gem variety of the mineral olivine. It forms inside volcanic lava, deep in the earth’s crust. It has been found to be alien in origin! It has been recorded in meteors and comet dust.

Peridot is the national gem of Egypt and has long been prized by ancient cultures.  Ancient Egyptians mined it on the island of Zabargad in the Red Sea and they collected peridot as part of the Pharaoh’s treasury. The ancient Romans referred to this stone as the “Evening Emerald” as the green colour remains constant regardless of lighting.

Perodot is now also sourced from many countries which include Australia, Brazil, Pakistan, Mexico, the USA , China, Myanmar , Vietnam, Finland and Zambia. One famous example is the pear-shaped 154ct gem known as the Green Goddess peridot.

Opal is the birthstone for October, the gem for zodiac sign Libra and the 12th  and 14th wedding anniversary gemstone. 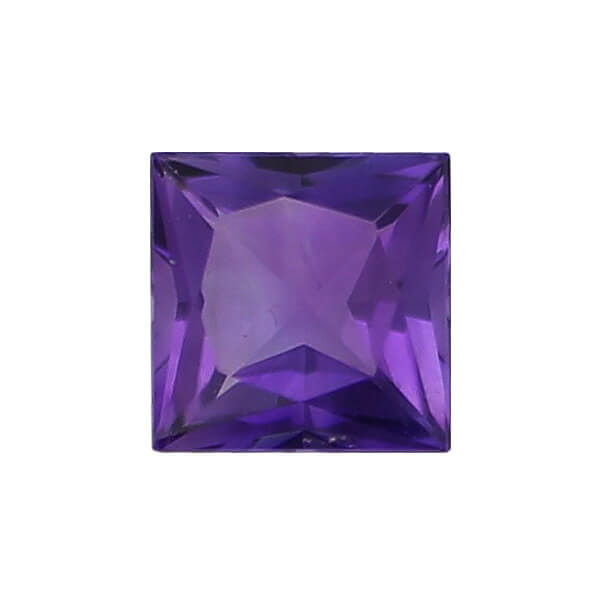 Amethyst is the birthstone for February and the gem for zodiac sign Aquarius, the gemstone for the 6th and 9th wedding anniversaries. 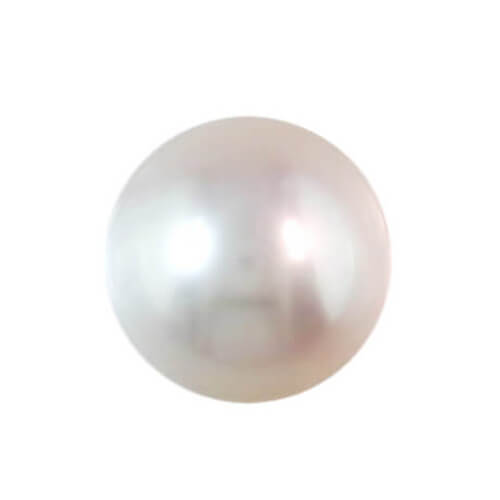 A pearl is an organic gem formed inside molluscs ( mussels in freshwater and oysters in saltwater ). When a foreign substance such as a food particle slips inside, the creature protects itself by covering the irritant with layers of nacre. As layers of nacre are build up over time the pearl is formed.

The majority of pearls available today are cultured. Desirable natural pearls are extremely rare and as such are equally expensive. In fact, only one in approximately 10,000 oysters not in farms will ever produce a pearl, and of those, only a very small percentage would ever yield a gem that is the right shape, size and colour to be desirable.

Cultured pearls grow in saltwater or freshwater pearl farms. A nucleus, basically a round bead, is inserted into the soft tissue of the mollusc. From there the pearl growing process is the same as that of a natural pearl.