A pearl is an organic gem formed inside molluscs ( mussels in freshwater and oysters in saltwater ). When a foreign substance such as a food particle slips inside, the creature protects itself by covering the irritant with layers of nacre. As layers of nacre are build up over time the pearl is formed.

The majority of pearls available today are cultured. Desirable natural pearls are extremely rare and as such are equally expensive. In fact, only one in approximately 10,000 oysters not in farms will ever produce a pearl, and of those, only a very small percentage would ever yield a gem that is the right shape, size and colour to be desirable.

Cultured pearls grow in saltwater or freshwater pearl farms. A nucleus, basically a round bead, is inserted into the soft tissue of the mollusc. From there the pearl growing process is the same as that of a natural pearl.

Though there is no official, industry-wide agreed upon grading scale that farmers, vendors, gem labs and retailers can use, there are five factors which influence all pearl’s value. 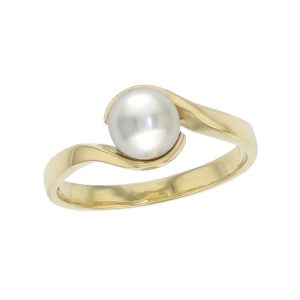 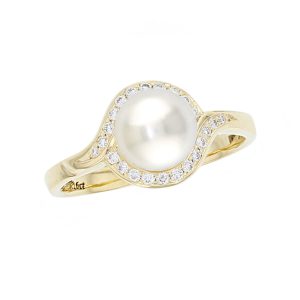 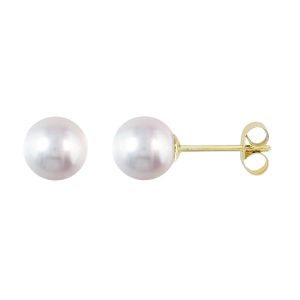 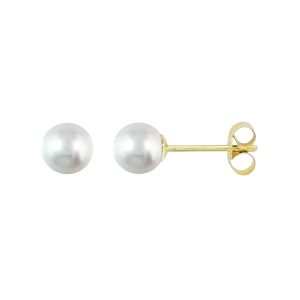 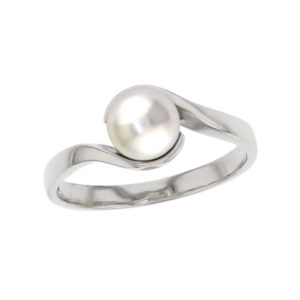 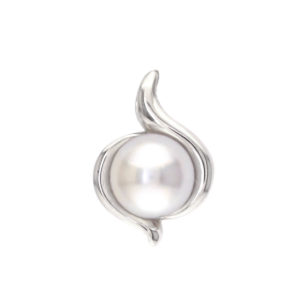 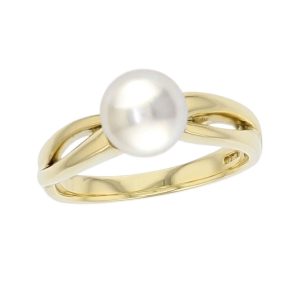 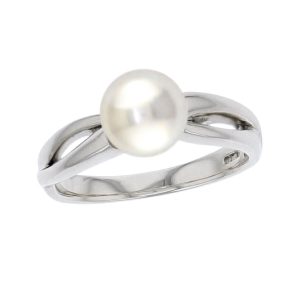 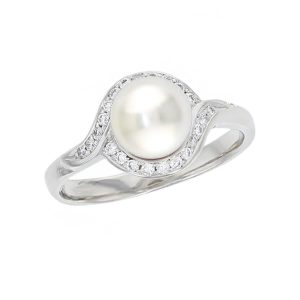 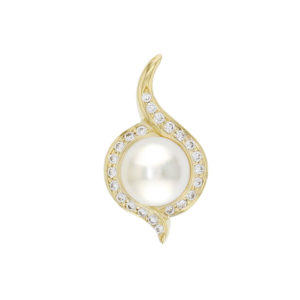 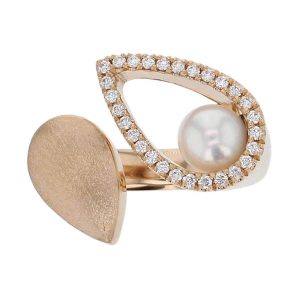