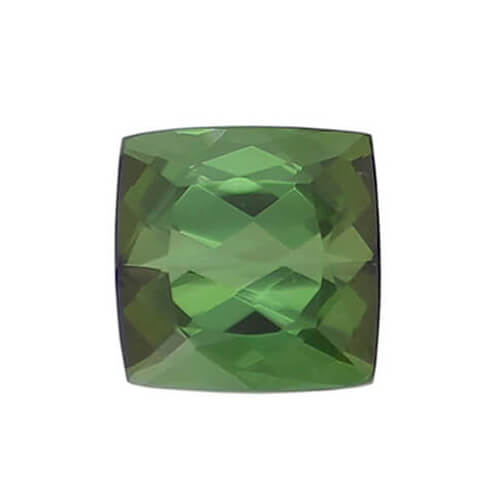 Tourmaline was first discovered in Brazil in the 1500s by a Spanish conquistador. Until scientists discovered otherwise, it was often mistaken for Emerald. Chinese Dowager Empress Tz’u Hsi (1835 – 1908) loved tourmaline and much of the tourmaline mined in San Diego, California was supplied to her and her court. In the 1980s, a new find of copper bearing elbaite tourmaline from Paraíba, Brazil came on to the market. The rare Paraiba tourmaline is prized for its neon blue/ green colours. More deposits have since been found in Nigeria and Mozambique. Paraiba Tourmalines prices have soared up exponentially in recent years. 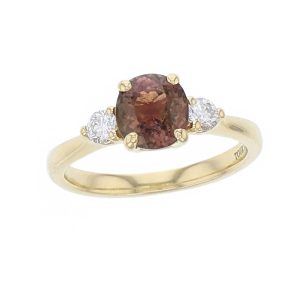 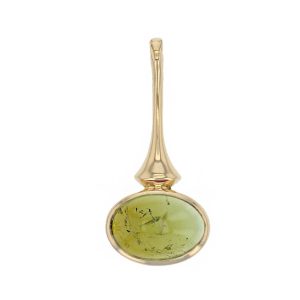 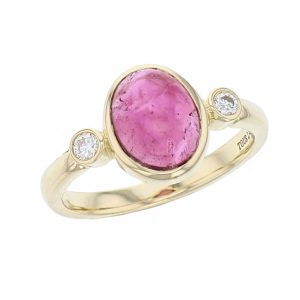 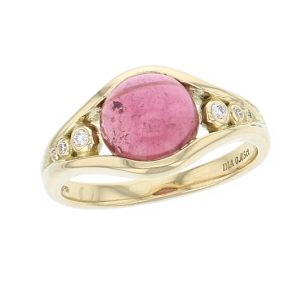 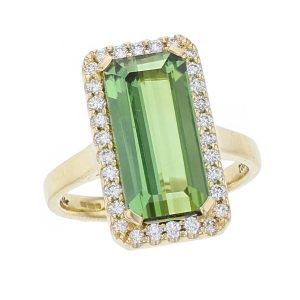 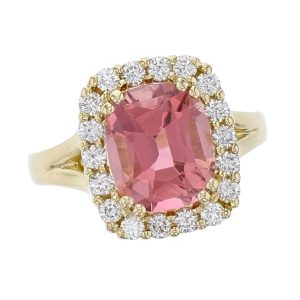 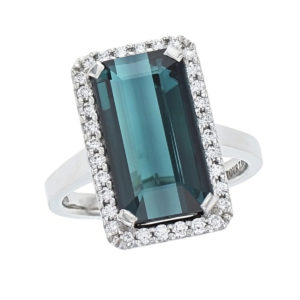 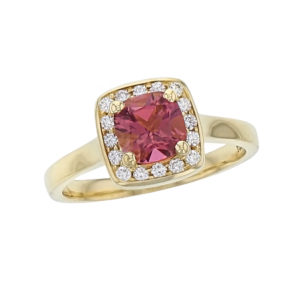 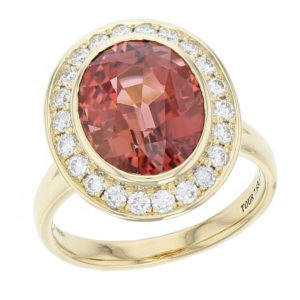 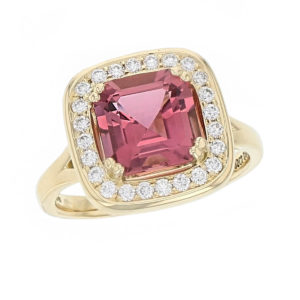 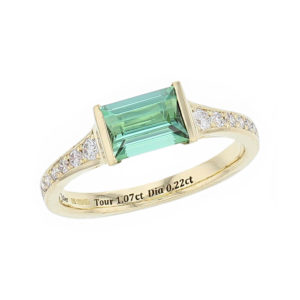 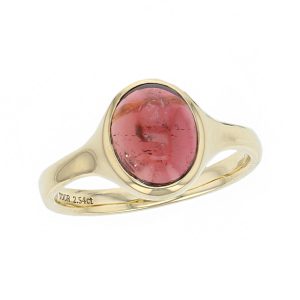 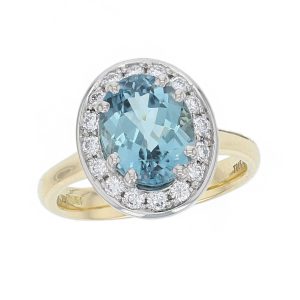 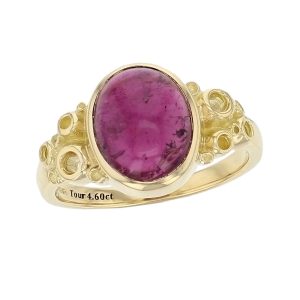 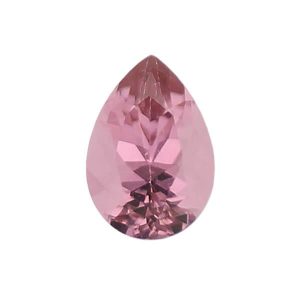 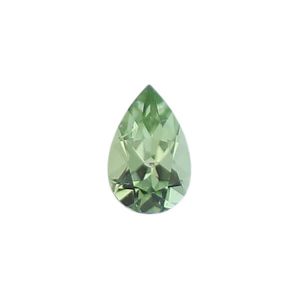 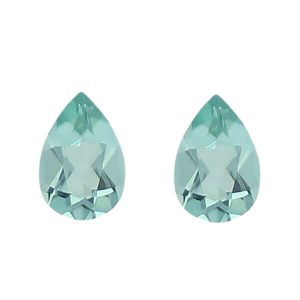 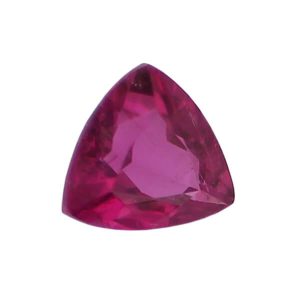 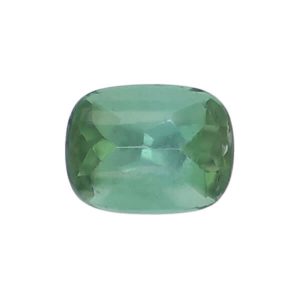 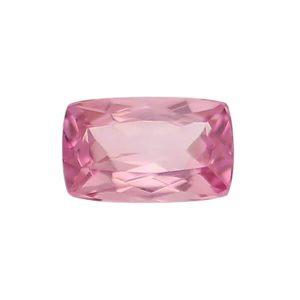 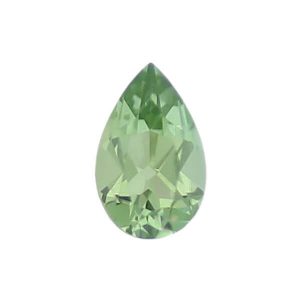 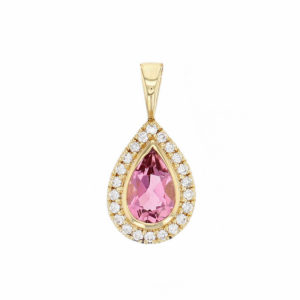 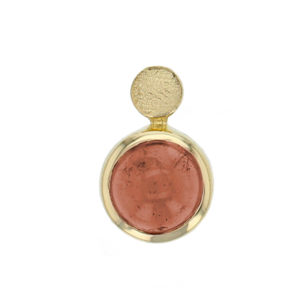 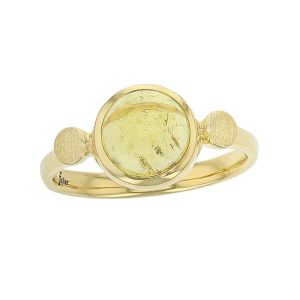 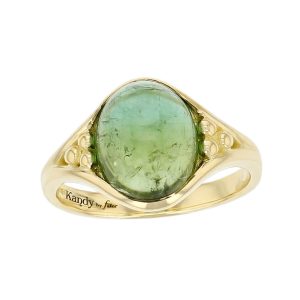